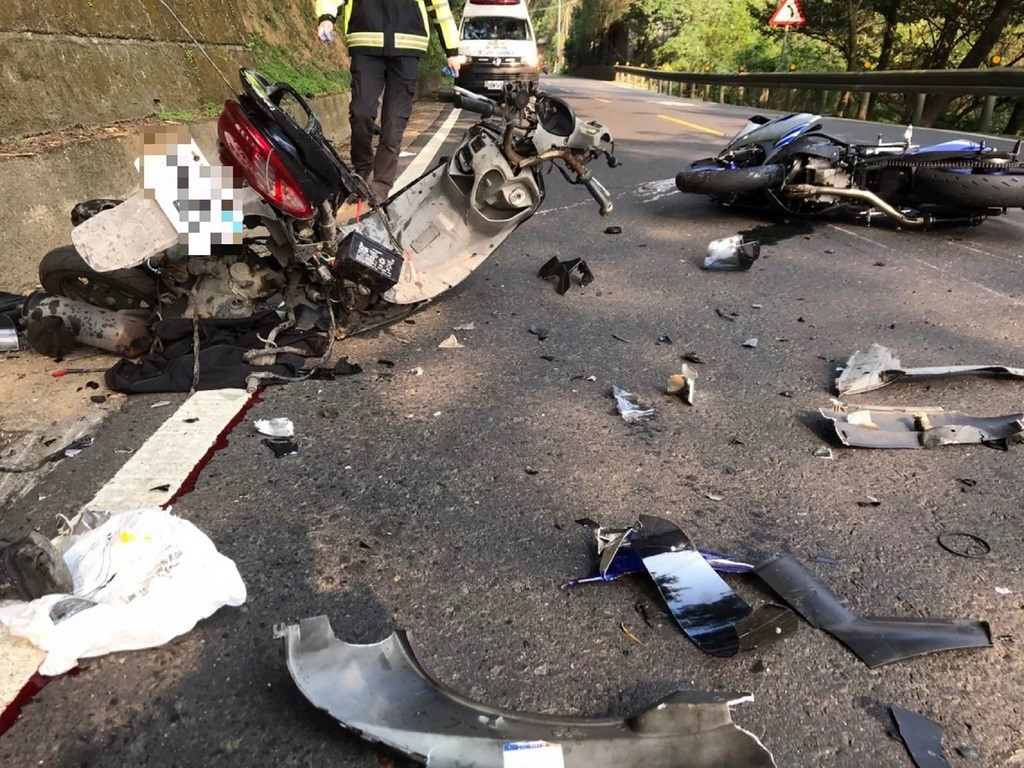 TAIPEI (Taiwan News) — The mother of a Japanese student who died 45 days after a scooter accident in Taiwan has decided to donate his cornea for transplant, reports said Saturday (April 10).

The National Taiwan University (NTU) law student, surnamed Hayashi (林), 18, was riding a scooter on a road between New Taipei City and Yilan County on Feb. 21 when he reportedly collided with a motorbike coming from the other direction. He was taken to hospital but remained in a coma for 45 days until April 6, when he died of organ failure, CNA reported.

His mother, who spent his final weeks with him, decided to allow a transplant of his cornea in order to benefit someone in Taiwan. She expressed the hope that those who received the cornea would “see a lot of beautiful scenery and live through many happy experiences.”

As Hayashi’s camera was destroyed in the accident, his mother and relatives do not know what pictures he took during his stay in Taiwan, Japanese journalist Yanagihara Mika (柳原三佳) wrote in her report about the student’s passing away.

They also do not know where he went on the day of his fatal scooter ride, so they are interested in hearing from people he might have met and talked to during his final days in Taiwan.